So when I appear as a kind of shamanistic figure, or allude to it, I do it to stress my belief in other priorities and the need to come up with a completely different plan for working with substances. For instance, in places like universities, where everyone speaks so rationally, it is necessary for a kind of enchanter to appear.

Magic was the first methodology created by Man which meant to transform reality. Before culture or history, and still in the plano mitológico, this primitive root called Shamanism emerges. Even though it is not very present in our western contemporary society, this initial totipotent impulse has differentiated in today’s society into science, art, technology, politics, religion… This process diminished people’s power and therefore there are few who live for the community in a truly altruistic way. Yet there are those who manage to see magic in all forms of knowledge and in every single moment: it is among these marveled altruists  that we find those who above all want to know how to create and archive each moment. Roberto Barbosa was one of these men: a creator and a keeper of moments.

Roberto chose photography (capturing light into paper) and teaching (making light appear in others) as a way of transforming reality. In that way, either could happen in a school like Ar.Co. or IADE, or in a simple  trip to the market, a meal, a conversation, a movie, a meet or any other exchange. This attitude generated an immense artistic  production and an infinite afective community.

Trancendency precedes the meet between Roberto Barbosa and the world.  Aware of what the creative dynamic of the self (conscience) and of all the things in the universe, this photographer/teacher found in film the delicacy which he found in every one of his students (“os Totós e as Marias”) diffusing in them those images created images.

He explored to the limit and with artistry every anagogic and digital formats available to him. In this exhibition we chose to show only a portion of his slide archive. It is known that Roberto had as much of an enjoyment/delight in photographing and revealing pictures as he did in explaining the technical details of the positive film.

Roberto Barbosa (March 4, 1953 – June 4, 2007) was a Portuguese born in Cape Verde, on the Island of Fogo, who completed his Bachelor of Arts in Equipment Design at ESBAL (Superior School of Fine Arts in Lisbon); graduated from IADE and also took the Photography Course at Ar.Co. He was responsible for the Department of photography of Partex-Cps, a company of the Calouste Gulbenkian Foundation, between 1980 and 1999.

He has been a professor of Photography at Ar.Co since 1975 and is a professor and director of the disciplines of Photography and Applied Photography of the Superior Course of Design at IADE, ESD (School of Design), since 1988. In this same University he taught Multimedia, in the School of Marketing and Advertising. He has been in charge of the Audiovisual Department at the ESD since 1992. He has lectured in other courses such as: Photography Applied to Architecture at Lisbon’s Faculty of Architecture, Photography Courses for the National Housing Institute and a Photography course for the Escolhas program.

He exhibited in numerous exhibitions: Collective exhibition Ar.Co 25 years (1998); Individual exhibition at the Casa das Artes in Tavira, To south (2000); Collective exhibition at Verney Gallery (2002); Individual exhibition MMS, in the Municipal Gallery Lagar do Azeite in Oeiras and in the Museum of Telecommunications in Lisbon (2005-2006); 7650 Mobile Phone Images, at EUAC (School of Arts of Coimbra) (2009); Roberto Barbosa – A Look of Fire, at the headquarters of IADE (2009); Macao: Bridging Time, Brussels (2012)

Important Note: The exposed images do not have any digital manipulation trying to reproduce as accurately as possible the original slide. 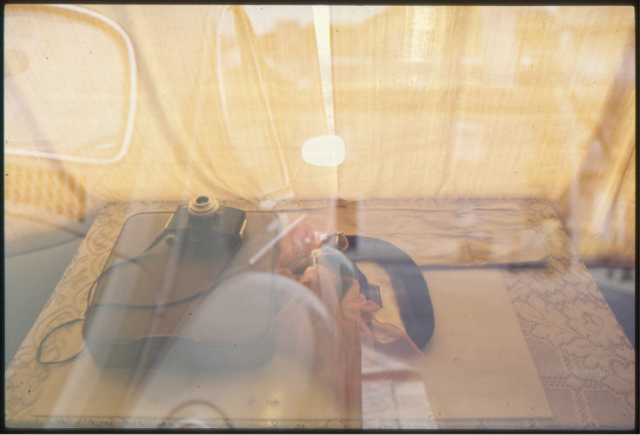 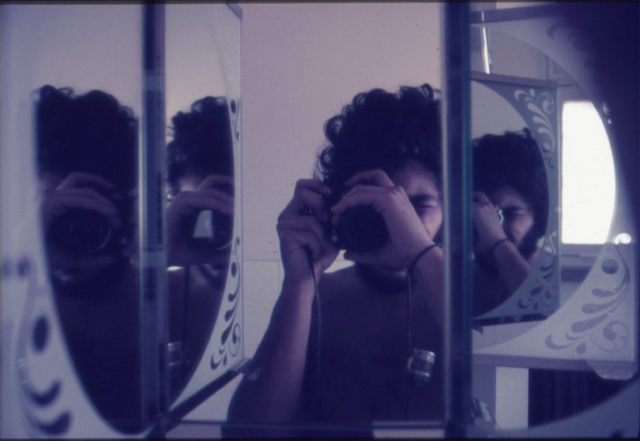 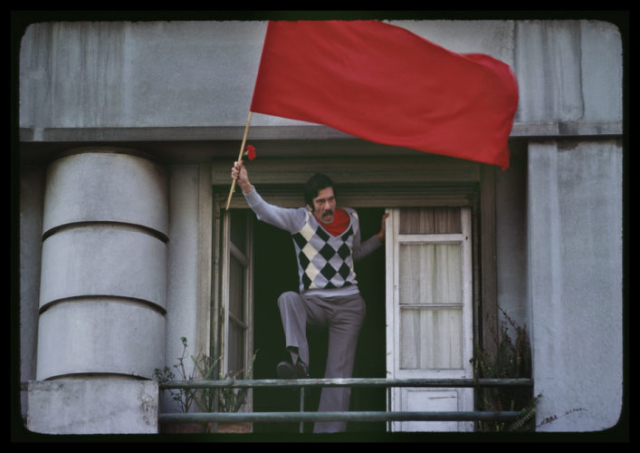 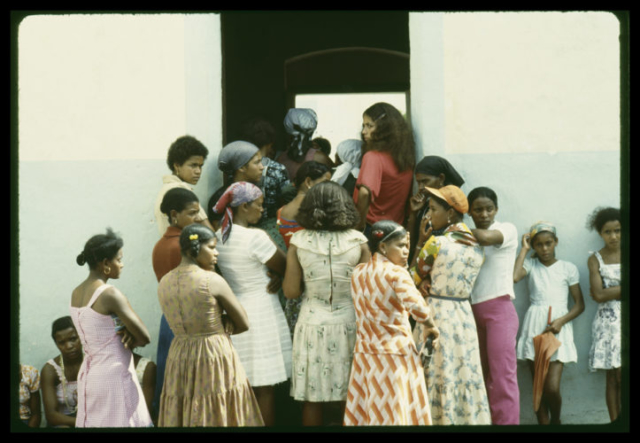 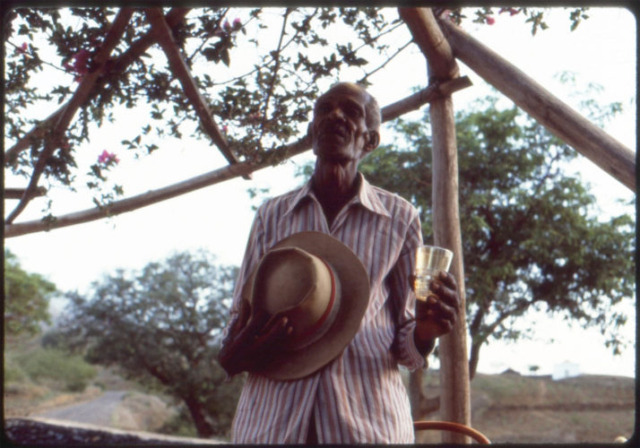 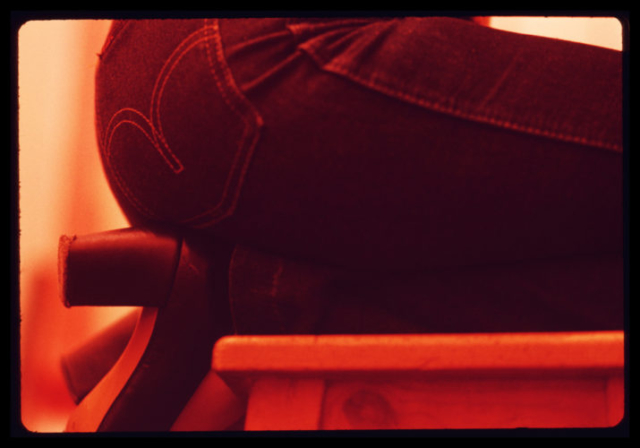