from the 16th of February to the 18th of March

But let’s not speak about facts. The facts no longer matter to anyone. They are only starting points for the invention and thinking.

Jorge Luís Borges, “Utopia of a tired man“ in The book of Sand

Paulo V. was an amateur radio operator for four decades in the XXth century; The first contact with his archive during that period raised questions and an unrestlessness trigged by this activity – amateur radio. Each dive in his books, objects, or testimonies, reinforced the awareness of the relationship between this practice and the need/motivation for the human being to transcend the self and overtake its own limitations – this subject matter has been constantly revisited in the projects I have developed as an author.

The first set of works created for this project, which started in 2014, is now being exhibited. For this first show the initiating gesture is the main focus, with all its symbolism. The consequential virtual travels that the amateur radio practice allows, under the designation CT1LN: Part I – Paulo V’s Travels

There are four distinct moments in this show: throughout the series Artifacts there is an archeological gaze into the origins of Paulo V., revealing objects linked with the beginning of his activity as an amateur radio operator; Templum – an expression derived from the roman tradition, was the word employed to describe the place used for astronomical observations – gives title to a set of twelve drawings each one designed on the basis of one day of Paulo V.’s travels; the installation Propagation #2 (General Call) – space and time reservoir – where Paulo V.’s morse code general call is represented. On one hand, this work refers to the  concept of hetherotopia by Michel Foucault: the amateur radio operator’s workstation can be seen as a hetheropic  site per excellence.  On the other hand, the installation From my bedroom’s window I can see the other side of the street (En Soph) summons Jorge Luís Borges’s universe where the chosen vehicle for the wish for (in)finite multiplication is the mirror, the place where representation is always a construction.

Uses photography, video and drawing as mediums for his art. His restlessness is connected with the human condition, namely the wish for transcendence. He also explores the reoccurring themes of memory and forgetfulness, in which the object as a bearer of life has a ruling role.

Vieira Ribeiro exhibits his work since 2011, is represented in many private collections in Portugal, France and England; and public collections such as Museu do Combatente, Galeria Artur Bual, Associação 25 de Abril and Fundação Calouste Gulbenkian. 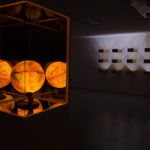 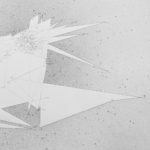 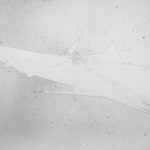 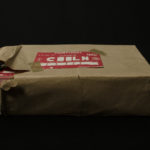 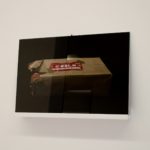 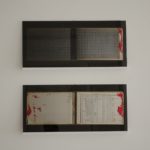 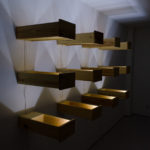 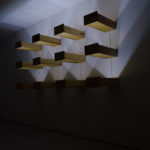 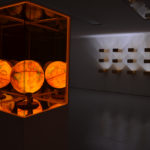 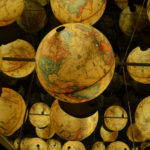 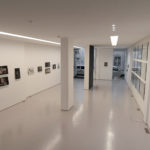 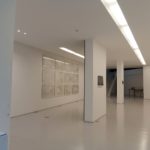 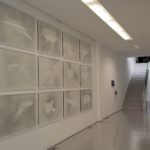 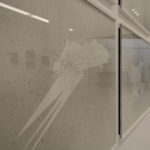 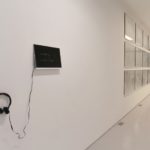 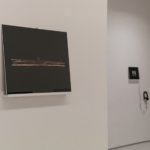 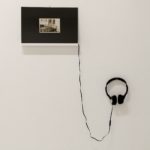 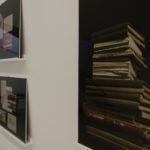