Edonã ì fornã is an environment in flux, a place made of many others. It is the beginning of one place and the end of another, the brightly coloured lights of the supernova, the rainbow within the oil-spill. Welcome*

My work is concerned with the subversion of aesthetics and accepted modes of thinking within the mainstream and every-day visual culture. I am interested in the function and value placed on the digital images and their relation to their physical printed form and the oscillation between these two states. I tend to work on a project by project basis, creating freely within pre-defined, yet not absolute conceptual boundaries. Currently I am utilising an expanding personal archive of found images; scanning, re-scanning, photographing and producing images for digital print, creating new realities and fresh perspectives from images found and created, old and new. Utilizing software and graphics interfaces I try to approach image making in the in a bold painterly fashion, often applying destructive edits without the luxury of edit>undo.

Edonã ì fornã (In Alpha) is the first showing of work from an evolving project by the Scottish artist Christopher Alexander. The exhibition at Mute, Lisbon encompasses work in digital print and video and utilizes found imagery sourced whilst traveling throughout 2015. The show depicts an early version of a simulacrum of the artist’s creation, drawing on landscape imagery from disparate locations around the world in order to create a new, highly saturated, seemingly post-human Utopia, bordering on Dystopia.

The project makes a claim for the use of simulacra within the fine-art context as opposed to within the more commonly accepted domains of literature, film and television. The artist is interested in the decadence and profligacy of digital image-making culture in the era of social media and HD photography and utilizes re-photography as a means of coming to terms with and opposing the current, seemingly endless cascade of digital image creation online.  The show touches on issues such as the marketing and commercialisation of supposed transcendent experience(s) through the rise of the tourist trade and the gap between the experience of the physical reality of a location and it’s mediated projection as seen through the lens of the consumerist capitalist experience.

Christopher Alexander is a Scottish born graduate of the Glasgow School of Art. He completed a BA(Hons) Painting and Printmaking in 2007. Since then he has spent time living and working in Berlin, Germany and New York City whilst traveling to many other countries. The phenomenon of travel, tourism and enlightened experiences seen as a commodity to be bought and sold has become a major influence in his most recent work. Currently living in Portugal for the month of January he has recently split his time between Glasgow and New York City. Edonã ì fornã (In Alpha) is his first solo presentation and is a project in the early stages of a development which he hopes can span a number of years. 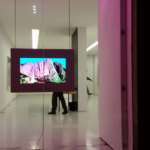 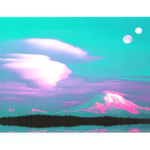 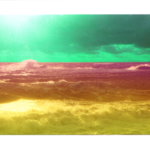 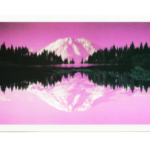 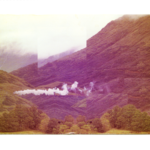 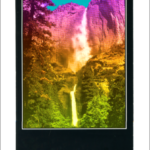 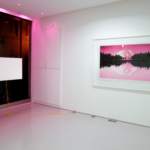 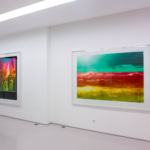 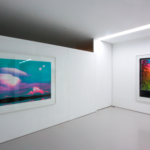 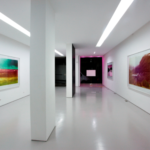 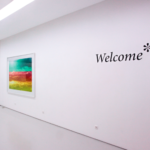 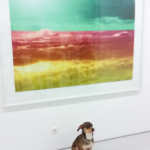 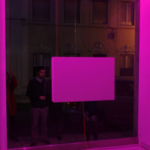 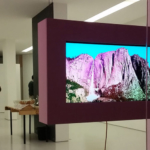